Next
Kaj Munk and Germany 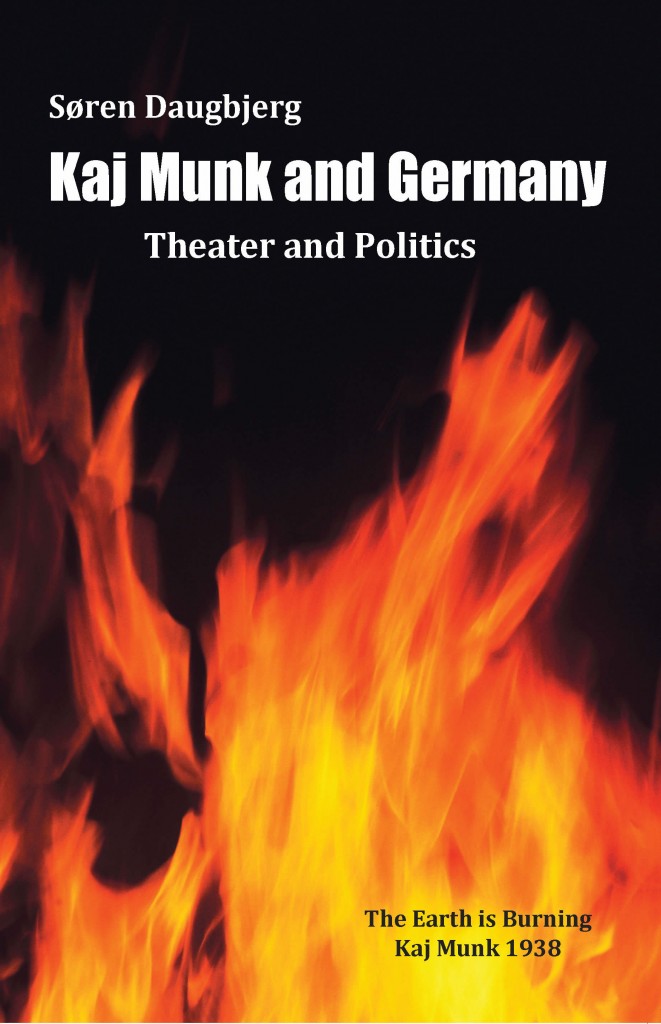 This book is about the Danish “Pastor-Poet” Kaj Munk, who in the 1930’s was Scandinavia’s most talked about playwright. It describes his early fascination with Europe’s “Strong Men”, and with German theater. The book contains an in-depth analysis of his early disillusionment with democracy, and then his growing awareness of the true nature of Nazism and Fascism. It was in particular the Nazi treatment of Europe’s Jews that brought Kaj Munk to the front of Danish resistance. He denounced Hitler and the German occupiers from the pulpit and, despite numerous warnings, refused to keep quiet. He was assassinated by the Nazis on January 4, 1944. Kaj Munk was a beacon of light in Denmark’s darkest hour, one of that nation’s most noted and discussed men of letters, and he remains so to this day.

Mogens Munk: An introduction to Kaj Munk and Germany

My father was first and foremost an artist, a poet, and a dramatist. Then he became a martyr – but that was because he couldn’t keep quiet when things needed to be said. Nor could he remain passive when action was required.
During his life his breakthrough as a dramatist was the greatest thing that could have happened to him. For Kaj Munk, the stage was no less holy than the altar.
Just as his life spanned over the most unbelievable contradictions, his reputation as well bridges the gulf between the aesthetic and the religious.

This is a fascinating book about a fascinating man — my father, Kaj Munk. He was born in the remote Danish countryside at the dawn of the 20th Century. He became the great Danish focal point during the 1930’s. No other single Dane had in that way stood in the middle of that last decade of peace before the outbreak of WWII.

It is also the story of the working relationship between my father and the well-known translator Erwin Magnus, who was a great admirer, and who was determined to win for him the recognition in Germany that he had already won in Scandinavia.

Congratulations to Søren Daugbjerg on his book. With simplicity and a steady style, he describes for us those two decisive decades in the last century. He makes no attempt to paint an unrealistic portrait of my father, but we feel that we are on firm ground with Søren Daugbjerg as a guide. The book illustrates with clarity that it was the war that prevented his dramas from being recognized in Germany, and therefore his broader recognition internationally. If that had not been the case then his reputation would not have been subject to the partisan-political debate that surrounded it during the 1950’s.
Thanks also to Brian Young who with his translation has allowed the English reader to become acquainted with this important book.
Mogen Munk
Copenhagen, 2011