Previous Next
The Final Hours 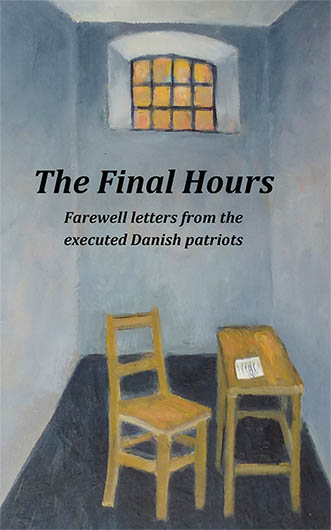