Previous Next
A Flame is Burning 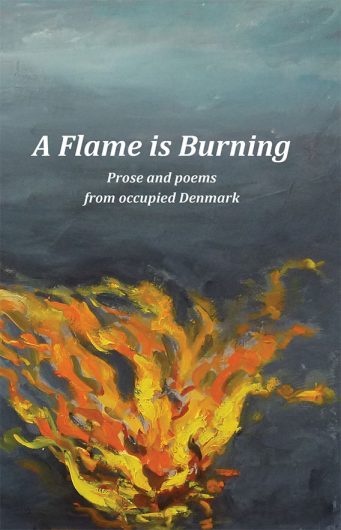